Judokas’ toss themselves onto international stage 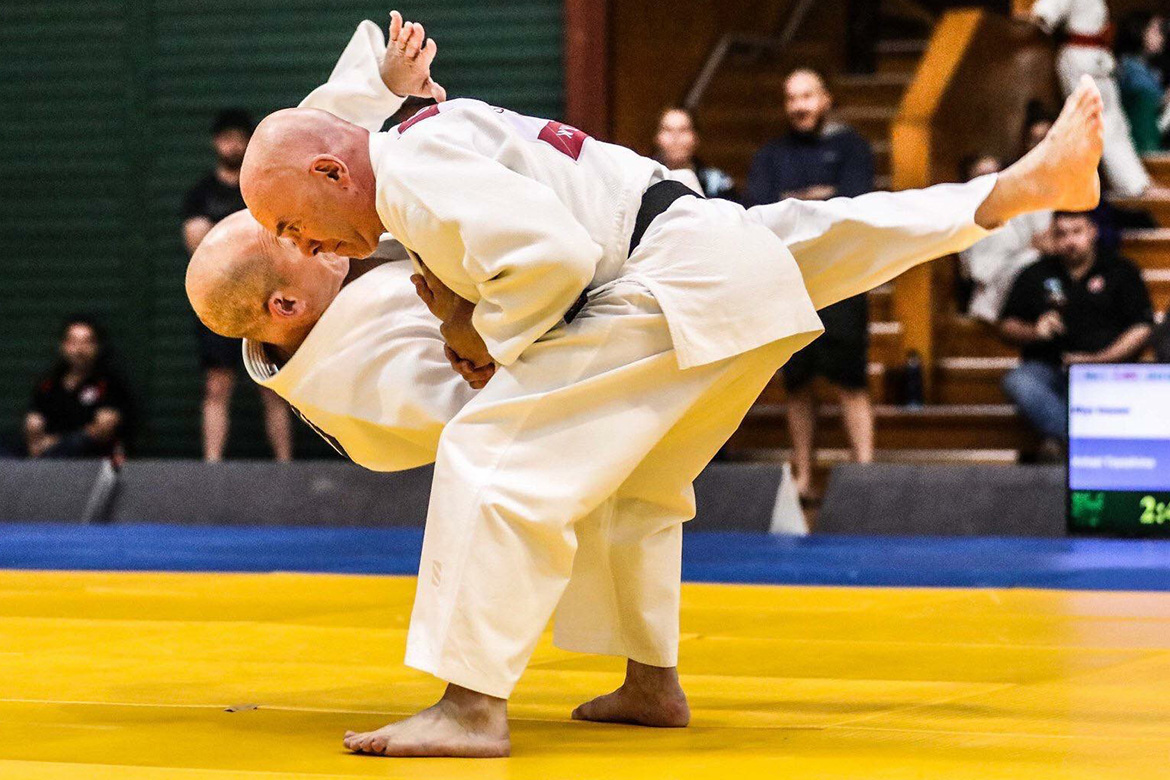 Judo’s star is on the rise after it was recently announced as a sport in the 2020 Commonwealth Games to be held in the UK city of Birmingham.

57-year-old sport convenor and competitor, Paul Nelson, said there is now more opportunity for judo enthusiasts, known as Judokas, especially those who find it difficult to compete on the world scene.

“Judo is definitely becoming more popular worldwide, the international federation has even created a circuit event for judo competitors to be a part of,” Paul said.

Recently crowned the 2018 Oceania Kata Championship Silver Medallist, he began his Judo journey as a teenager in Melbourne, following in the footsteps of his father who introduced him to the martial art.

“Judo is more than just a sport, it’s a way of life,” Paul said.

“It is based on educational values, put together as a safe form of training and person building.”

Paul encourages more Australians to join the rise of Judo, to celebrate the sense of camaraderie that comes with it.

“It is all about improving yourself and others around you, you can’t train alone, and can all improve and help each other together,” Paul said.

Five different disciplines of Judo are being offered at the Pan Pacific Masters Games, demonstrating the diversity of the martial art.

Paul’s own Pan Pac experience begins at 1pm today as a Kata competitor.

“Kata is a pre-arranged type of Judo and is more of a demonstration of principles and techniques,” Paul said.

“Starting with a perfect score, marks are taken off throughout your demonstration for mistakes.”

The Judo tournament is being run on both days of the weekend.